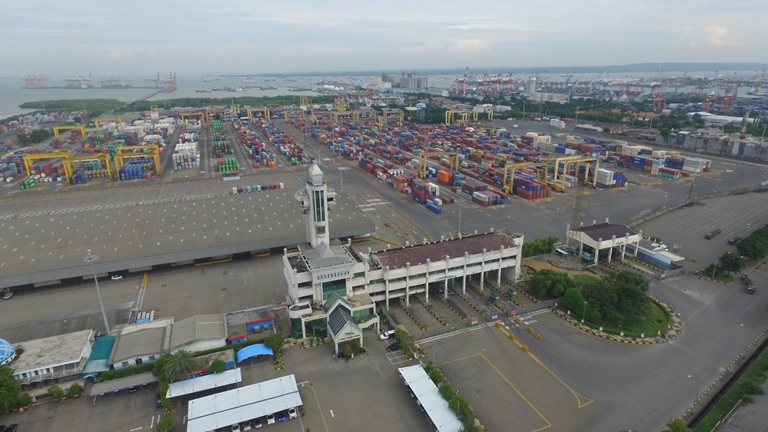 SURABAYA (1/03). The position of President Director of PT Terminal Petikemas Surabaya (TPS), a subsidiary of PT Pelabuhan Indonesia III (Persero) (Pelindo III) which is engaged in the loading and unloading of export and import container officially replaced. President Director of PT TPS previously held by Dothy since 2014 was replaced by Yon Irawan.

M. Solech, Public Relations of PT TPS say the appointment of a new President Directors is common thing does not affect the company's operations that have been run professionally. "Pelindo III as the majority shareholder has taken the decision to replace the President Director of TPS, we appriciate this decision and hopefully can bring TPS powerful with three units new Container Crane (CC) who had come for the business challenges of port, more competitive among other new terminals as TPS competitor, "added Solech.

Yon Irawan is not a new member, because he previously served as Corporate Secretary of Pelindo III since 2014 and previously as Senior Manager of Treasury on the financial directorate. TPS Board of Directors at the present time is still William Khoury as vice president director, Nur Syamsiah as Director of Finance, Asma El Moufti as Director of Operations, and Kartiko Adi as Technical Director.